Humans are on the path to achieve the fastest of fastest, maybe until the thrill of speed overcomes the fear of death!

It takes a time of 61 hours approximately to cover a distance of 3535.3 kilometres (Kashmir to Kanyakumari). Is it possible to cover the same in 3hours? Seems, not worth considering even;Interestingly, this has become attainable.

Is Hyperloop the future transport solution?

This cutting-edge technology Hyperloop is the future of high-speed transportation. It’s the fastest. It’s three and a half times fastest than Japan’s Shinkansen bullet trains and even faster than Boeing 747.

With magnetic pods levitating inside a tube at more than a thousand kilometres per hour, you could imagine you going from Los Angeles to Sans Francisco in just 45 minutes. And this sensational technology could be availed at low costs. Simply in shorter words, living and working in two cities will become the norm soon. Along with this hyperloop will also create a world with less congestion and pollution. It’s predicted to soon come to reality in maybe less than 10 years.

So, are you waiting for this?

What’s that super fuel that makes the Hyperloop the fastest of all?

First and foremost, surprisingly, there’s no fuel required to run the hyperloop. The concept of the hyperloop became widely popular in 2013 thanks to Elon musk’s 58-page hyperloop alpha paper that outlined the design cost and safety of the concept. But the groundwork, the technology to bring it all altogether commercially is recently fine-tuned, by Virgin Group, a British multinational venture.

Maglev is basically what allows the hyperloop to go incredibly fast. There’s a lag of friction between the passenger-carrying pods and the tube-shaped track. The concept playing behind is quite simple the magnet lining the bottom of the pod gets repelled by the tube material levitating the pod as it moves in the tube. It can be either a passive maglev or the active maglev.

Passive maglev uses a permanent magnet in a specific configuration to create a constant magnetic current that levitates the pod similar to the magnet you might have played with it as a kid.

Active magnetuses a combination of permanent magnet and electromagnets. The electromagnets manipulate the magnetic current and the strength of that current.

The concept of the hyperloop may sound like one of the maglev trains but the key problem either in maglev trains or planes which hold them back is air drag and that is eradicated to the maximum extent in hyperloop.

Have you ever taken out your hand out of a car’s window when you are driving in a car? Imagine if there’s no air outside you will not feel that force pushing back your hand and the same thing can be said for a hyperloop. This is where vacuum pumps come in handy. These pumps are fitted approximately 10 kilometers apart and suck almost 99.9% of the air between the capsule in the tube. Removing this air drag creates a difference of somewhat 800 kilometers per hour. So, summing up the major problems that a normal mode of transportation faces are friction and air drag which reduces the efficiency to considerable amounts and there are great losses of energy which in turn involves a lot of fuels even to run short distances. Thus, the major issues get eliminated in the hyperloop giving it such tremendous speeds.

Safety and reliability of Hyperloop technology

Recently, in November 2020 preliminary experiments were done by the British company Virgin is continuously working to bring the hyperloop to the ground reality. The experiments revealed hyperloops are entirely feasible and also function extraordinarily well.

Do you need a pressure cylinder in the hyperloop?

The proposed system of hyperloop will not be working in a perfect vacuum system as there are lots of technical issues that come into play in ground reality. According to the Alpha document, it will be at a pressure of approximately 100 pascals equivalent to 1/1000th of the atmosphere.
However, at these proposed pressures the system can be approximated as a perfect vacuum. On paper, till now it’s believed that this technology is ready to support the weight of the atmosphere over hundreds of kilometers.
Although, be assured inside the hyperloop there is maintained an appropriate air and pressure and thus you don’t need to carry a pressure cylinder!

How passengers will be traveling, how the stations of the hyperloop will be?

A hyperloop has a linear motor that pusses it in the forward direction. There are two fans one on the front side and one on the backside of the pod. The air is not evacuated to 100 % but some air persists in the tube these fans rotate and thus push the front air to the backside thus increasing the speed of the pod. Now an obvious question that comes to mind is that how is this hyperloop moving with terrific speed stops?

The fans start rotating in the reverse direction to stop these pods. Till now, according to the proposed idea, we would be able to transport approximately 7.4 million people per year with each pod carrying approximately 28 people at a time.

Major Problems going to be solved if Hyperloops come to real grounds?

Hyperloops, an engineering marvel if comes to reality can solve numerous problems of the present day. These hyperloops could be built in fabricated sections and can be dropped into place, so there would be no need to purchase lots of expensive land. It has a very low power consumption. In a long run, it’s a low-cost transportation system. It is immune to bad weather conditions. Hyperloops will create a world of less congestion and pollution. Living and working in two cities will become the norm.

The small-scale experiments cannot prove the technology of hyperloops to be sound to be used in the real world. The major problem plaguing the hyperloop is –

Imagine for any reason there is a puncture in the tube, outside air will violently enter the tube in attempts to equalize the pressure gradient.
The air would continue to race down the track until the pressure equalizes or until it slams into the object – most likely the pod. The air would gush into the tube at a mammoth force of 10,000 per square meter. Any capsule that stands in way would be shredded apart. The results would be deadly!

Besides this major complication, the other problems include-

Long vacuum chamber manufacturing requires more technical skills. The initial cost of investment to have the system in place is very high. As the hyperloop uses steel for the track, it can expand and change its shape outside temperature is changed. This may destroy the track of hyperloop technology. This needs to be considered while designing the system based on the environment of the location where it is being deployed. The installation requires the cutting of a large number of trees.

The high speed of the capsule (which almost equal to the speed of sound) may cause dizziness to the passengers travelling due to vibration and jostling. 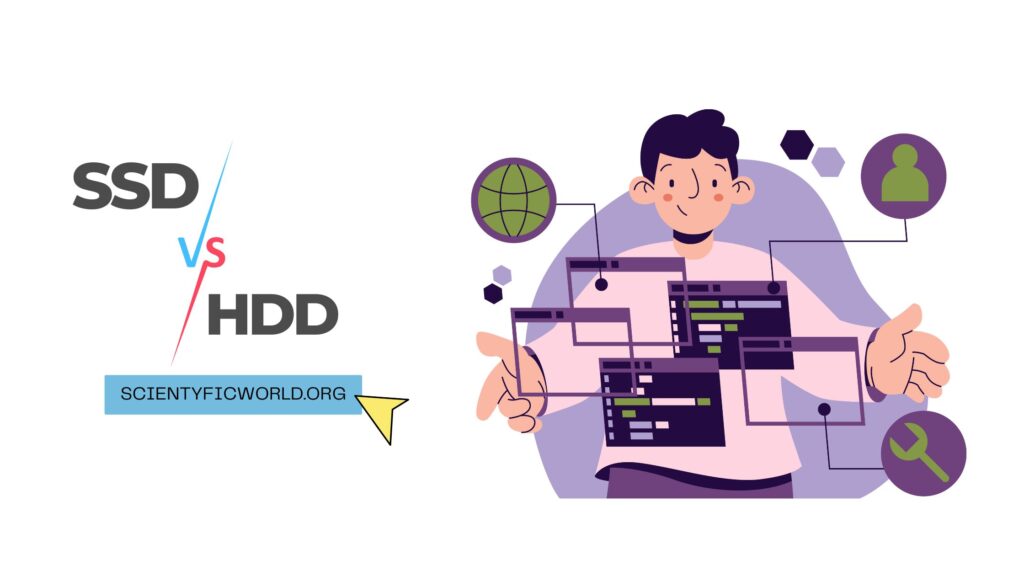