Networking is the form of exchanging information among people within an organization or outside the organization to a remote network. Networking helps us to stay connected with each other.
For example, Alice had a mail which he need to send to Bob who is sitting in some other parts of the world without help networking this might would take a huge amount of time, but with the help of the network, this might require some seconds to had done so.

This is where a person’s private electronic devices are connected to each other thus forming a personal network.

This is the type of network where all the electronics devices within the same physical location such as a building or home, are connected. This is made up of the interconnection of several PANs.

This interconnects users having electronic devices in a geographic area in the size of a city.

This is the network that covers large areas and is not connected to a single location. This type of network helps us access data and share information between devices all across the globe.

Components of a Network

They are mainly end-user devices. They are generally used to send or receive traffic. All hosts have an IP address. Examples of hosts include our personal computers and home printers, etc.

Networking devices are mainly used to connect the different hosts with each other. They are used to move and control the network traffic. Examples are Routers, Switches, etc.

Network media is used to provide connections between various network devices and hosts. Network media can be wired such as copper, Ethernet, etc., or wireless technologies.

Wired connections are one of the most common ways of accessing different networks. The different media used to access networks using the wired network are:

Twisted pair cable had some disadvantages like as the cable is made up of copper so it is likely to get interfered by electromagnetic waves which sometimes cause a loss in the data. Another source of interference is crosstalk i.e. when cables are bundled together for longer lengths, the electrical impulses from one cable can crossover to an adjacent cable.

Wired Network connections use Ethernet. Ethernet technology is commonly used to connect the devices in a local area network. It was developed at Xerox Parc. Ethernet was first introduced in 1980 by the Digital Equipment Corporation (DEC), Intel, and Xerox. Devices can access the Ethernet using the Network Interface Card (NIC).

This blog sums up all the network access mechanisms and also the technologies acting behind them, that are applied in day-to-day life to interconnect various devices and networks around the globe, be it wired or wireless, and this interconnection provides us what we know as “The Internet”. 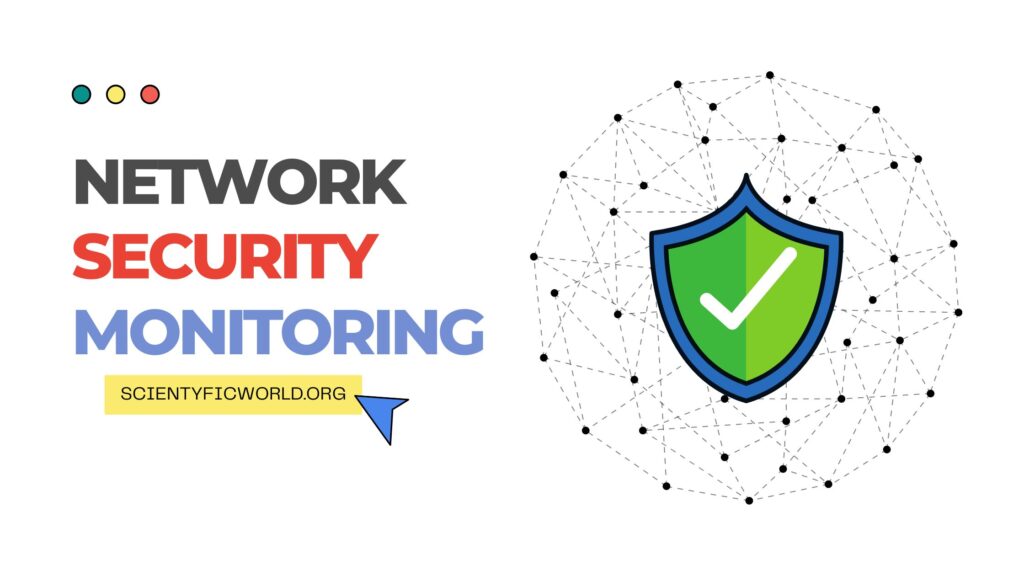