In this article, we’re going to discuss the problems you can face after installing Ubuntu and how you can fix those problems.

Now I’ll suggest you install the 20.04.2.0 LTS version. Because this version is the stable version of UBUNTU.

Why choose the Ubuntu LTS version?

Ubuntu LTS (Long Term Support) versions provide superior stability and security for businesses and organizations who can’t afford to be constantly upgrading to new versions. LTS versions are released every two years and are supported for five years on the desktop and server.

Here are some of the reasons why you should consider using an LTS version of Ubuntu:

As an LTS version, Ubuntu 16.04 will be supported with security updates and bug fixes for five years. This means that you can install it and be confident that you won’t have to upgrade to a new version for a long time.

If you’re running a business or organization, the last thing you want is to have to constantly upgrade your software. With an LTS version, you can focus on your business and not worry about your operating system.

Even though LTS versions don’t get as many new features as regular versions, they still get some new features and improvements. For example, Ubuntu 16.04 includes the new Snap package format, which makes it easy to install and update software.

LTS versions also have better hardware support than regular versions. This is because they’re supported for a longer period of time and the hardware manufacturers have had more time to develop drivers for them.

All versions of Ubuntu, including LTS versions, are free to download and use. You can even redistribute them if you want.

Now, let’s take a look at the problems and their solutions.

Touch-pad is not working

It happens mainly with laptop users. when they just installed UBUNTU, their touchpad stopped working.

So how do we get out of this?

Let’s do it step by step

After doing all these steps your touchpad will be started to work again.

The next problem I faced is-

Software Center is not working

For solving this problem again you have to open the terminal.

Remember, in Linux, whenever you want to solve a problem, you have to use the Terminal.

Now after opening the terminal- 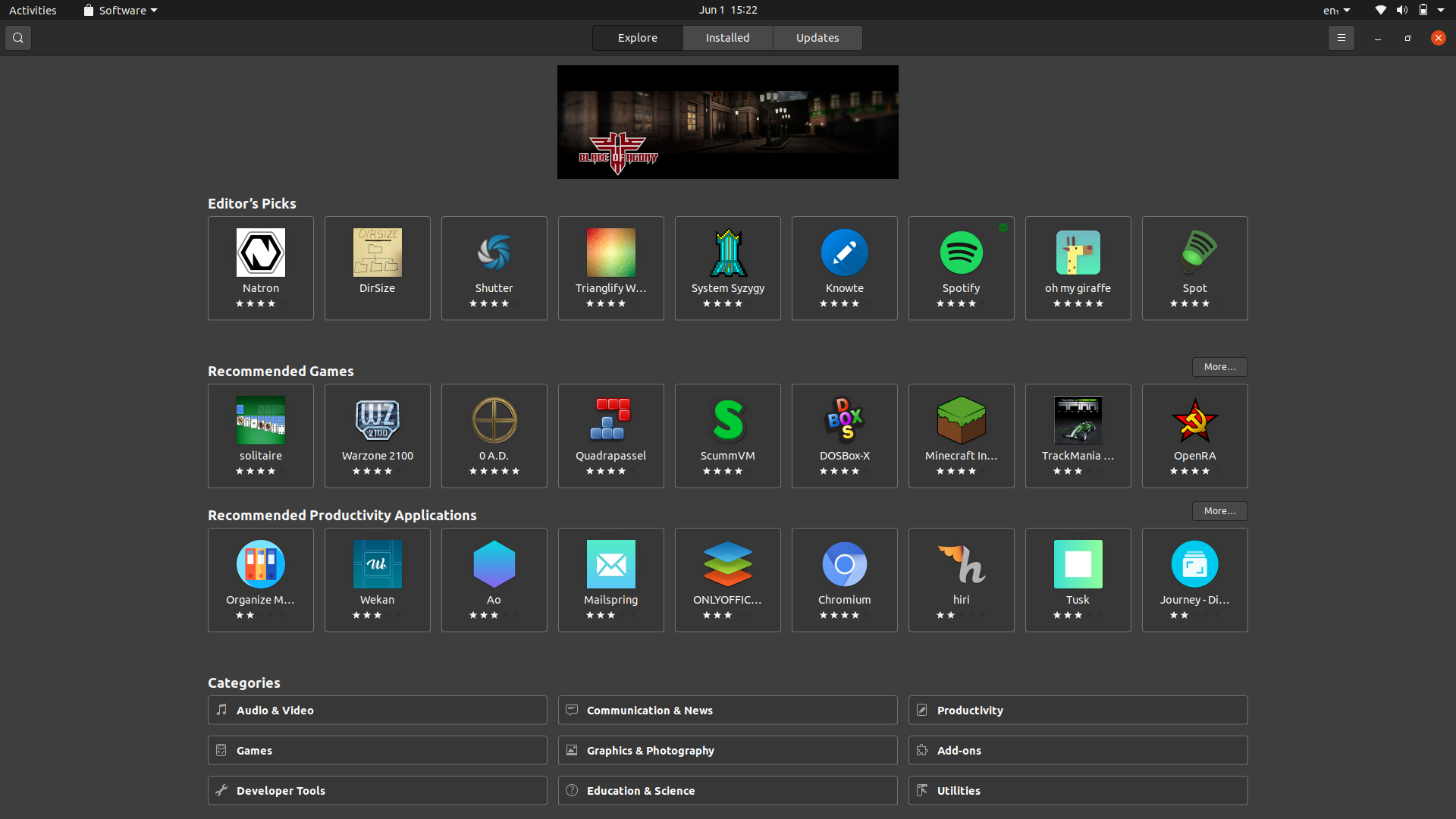 There is one more error. That is-

So in this case, what happens- is you can’t watch any video. Even on youtube and Facebook and the videos that you’ve saved in the folder.

So how to fix this? Let’s see step by step

Here they actually ask you to accept the EULA of Microsoft for installing the Microsoft fonts on Ubuntu 20.04

Now once it is completed, then you can play any video or audio effortlessly.

I hope I can fix your problems. If you are facing any other problems then feel free to discuss that with us. It will help not only you but also us to know about new problems.

And if you want to install UBUNTU 20.04.2.0 LTS version, then the original link is here-Ubuntu for desktop 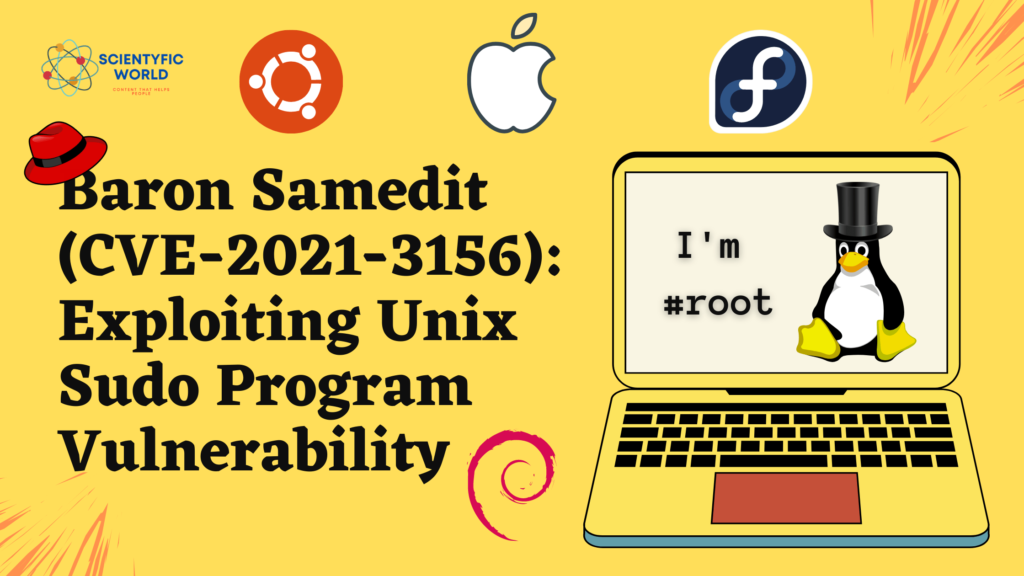 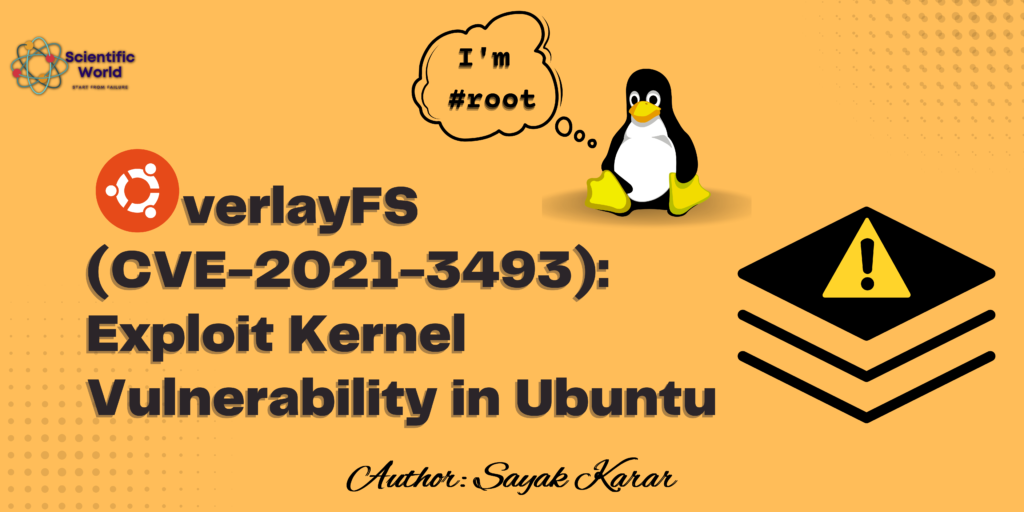