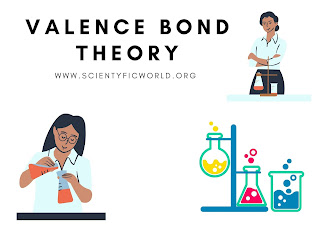 Hey guys, in this article we are going to discuss about Valence Bond Theory as it is seems to the title of the post.

First we will study on VBT and then we’ll discuss the Drawbacks of VBT.

In this way, I think it will be helpful to understand the whole thing more easily.

So, first let us see the Statements of VBT. Let’s see what VBT says.

These are the following statements of VALENCE BOND THEORY.

So these are the statements of Valence Bond theory.

After these drawbacks of VBT, a new theory comes to place named CFT(Crystal Field Theory).

Thank you that’s all.