Recently one of my friends told me about a language called markdown language. First I thought that it will be kinda boring, but as I’ve started writing on markdown I felt this was awesome.
So in today’s blog, we’ll be knowing about this awesome language. Also, I’ll introduce to you the software that I personally use for this language.
So let’s start with our first heading-

Markdown is a lightweight markup language that use to format plain text.
Means simply a markdown language is a language which beautifies a plain text document with different styles, like-

Okay, now another thing. Here I use both the terms

Are Markup and Markdown both same?

Markup and markdown are not the same things though they serve much the same purpose.
Both give us the option to format a plain text file.

What is XSS Attack?

A Cross-Site Security attack is a kind of attack where a preparator finds out a vulnerability in a website that enables script injection. So the preparator injects a malicious code/script into the website which causes the user to lead to bad content and so on. By this attack, a website is never affected directly but the users are the main target of this kind of attack and they can be hugely affected.
Depending on the severity of the attack, user accounts may be affected like-

Now, coming to our main question.

Here is a small reference where you can find more information.

You’ll find the guide to format your file. 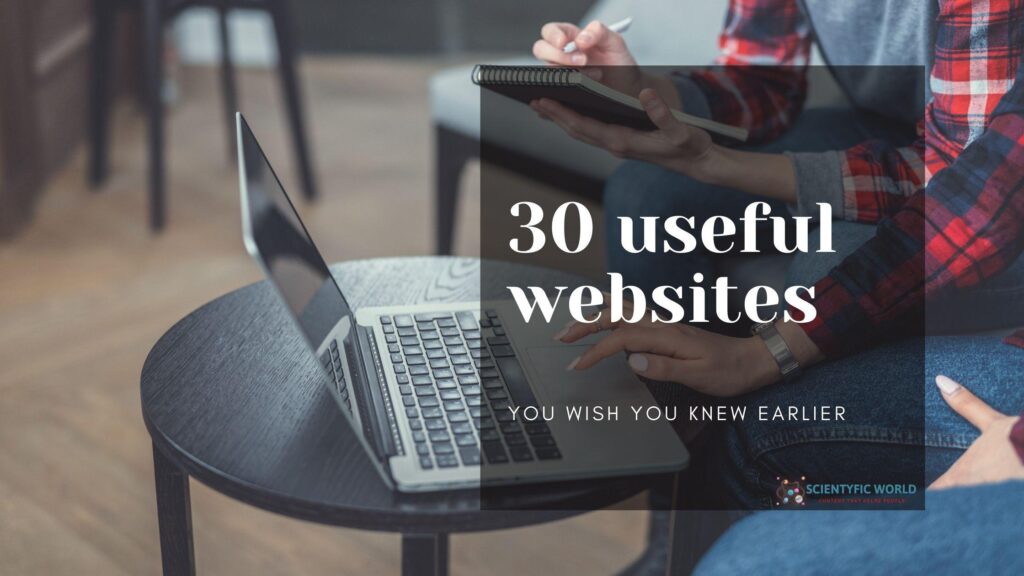 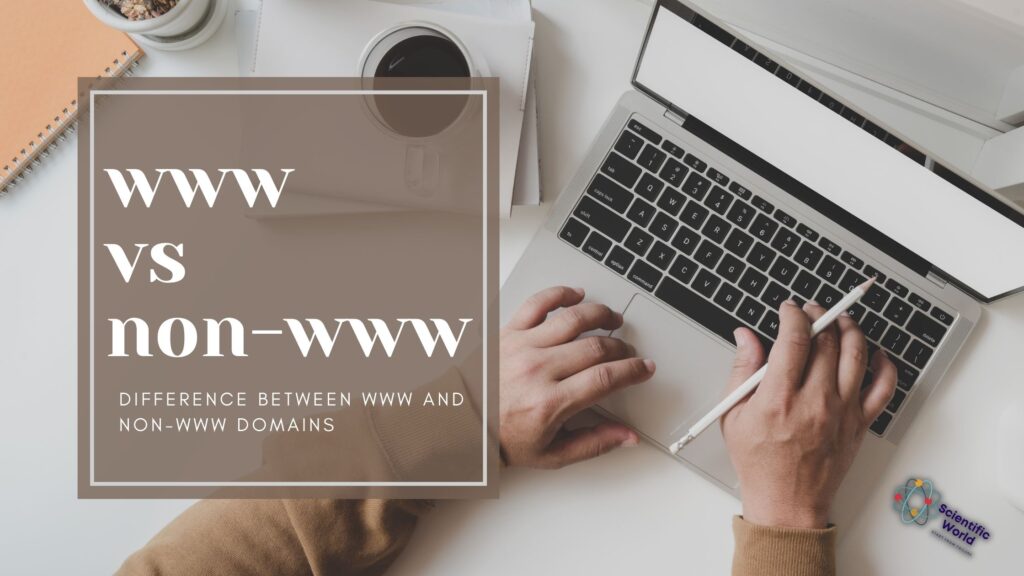 The secrets of Metaverse and Web 3.0 WEB 3: A New Era of the Internet