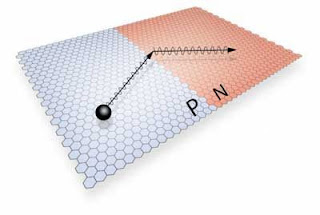 Let’s take a pore over in the world of the p-n junction.

Starting with the definition-

A semiconductor material (such as silicon, or germanium) is taken and doped with donor impurities (like Antimony, Arsenic, and Phosphorus) on one side and with acceptor impurities (like Indium, Boron, and Aluminum) on the other, this whole of the constructed structure is nothing but P-n junction.

Here is the diagram that shows the physical structure of a typical p-n junction which will help to understand the concept in a detailed manner:

The p-n junction diodes are constructed by doping the semiconductor plate with donor impurities making it n-type (excess of electrons). This doping is done from one side. At this point in the process there gets created a difference in electrons. That is the side from where the semiconductor was doped has a higher concentration of negatively charged carriers i.e., the electrons and on the other side, there is a low concentration of electrons. Therefore, there is a diffusion of electrons from the side of higher concentration to lower concentration. This further creates a side of an excess of negative charge carriers (electrons are in excess – n-type) and a side with an excess of positive charge carriers (holes are in excess – p-type). Thus, this is the process behind the construction of the p-n junction.

Come next…. what happens now

Charge carriers trying to move from higher to lower concentration for example if it is n-side the electrons have a higher density at this side so it will try to move towards the p side. But due to the presence of depletion region only holes and electrons with high kinetic energy can pass through this region.

Thus, here comes the role of the Potential Barrier’s presence in the depletion layer allows a small amount of diffusion.

But some holes and electrons have enough energy to cross the potential barrier. Thus, diffusion results in an electric current called diffusion current from to p-side to n-side.

The neutrality of p-n junction

In steady-state, the diffusion current equals drift current in magnitude and there is no net transfer of charge at any cross-section.

So, that’s all.
Thanks for reading.

Don’t forget to subscribe to our newsletter to get regular updates. 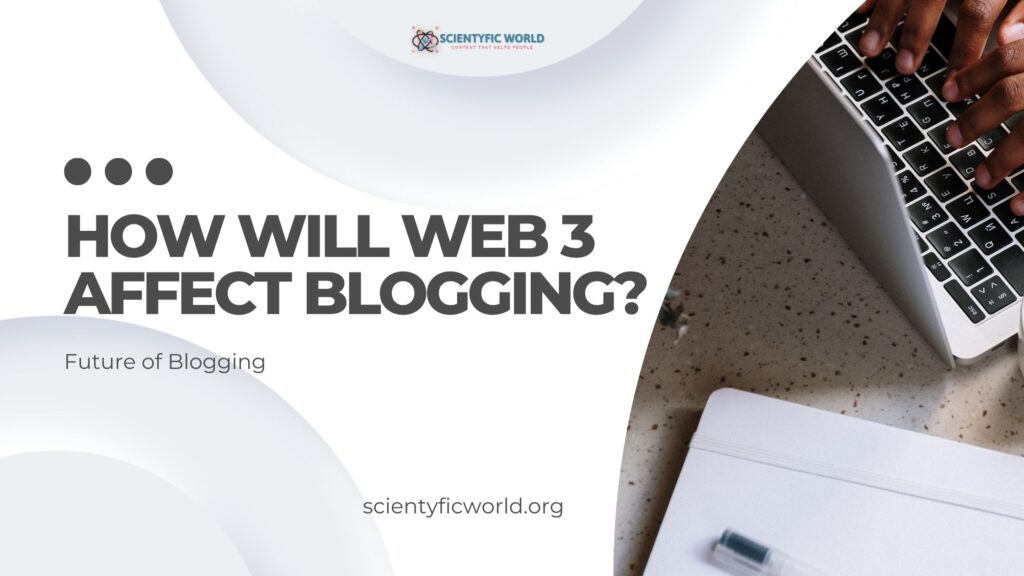 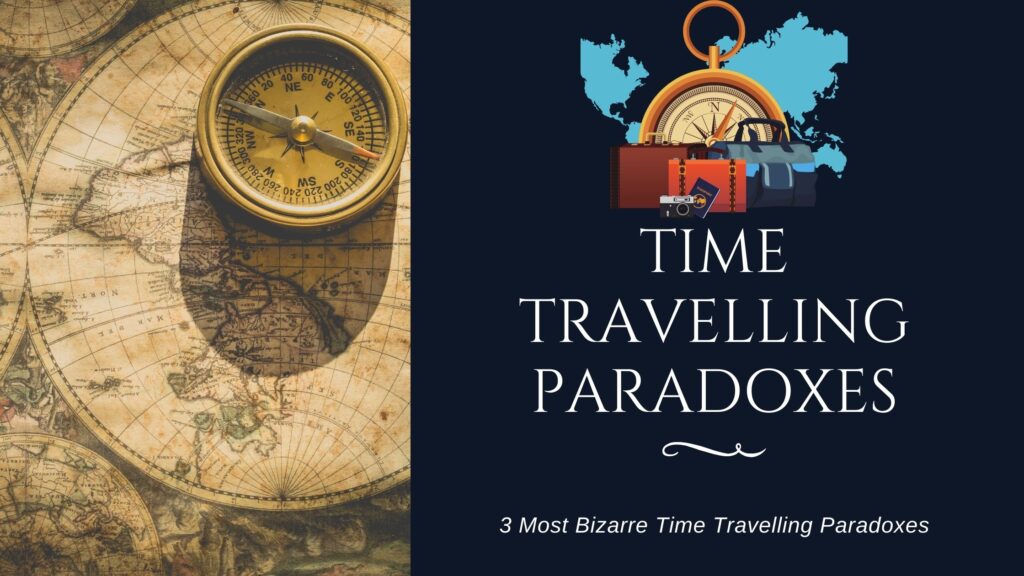