In computer science, the union-find algorithm is an algorithm that tracks the disjoint sets (union-find data structure) of a collection of elements. It is also known as the merge–find algorithm, Kruskal’s algorithm, or Disjoint Set Union (DSU) algorithm.

The algorithm is used in many practical applications, particularly in graph algorithms such as Kruskal’s algorithm and Borůvka’s algorithm for computing the minimum spanning forest and computational geometry. It can also be used for finding cycles in a graph.

The union-find algorithm has two main operations, union and find.

The union-find algorithm is also used in a number of other applications, such as percolation, Huffman coding, and numerous scheduling algorithms.

The union-find algorithm can be used to solve a number of problems, such as the connectivity problem, the cycle detection problem, and the percolation problem.

How does the Union-Find Algorithm work?

We will be using the Union Find algorithm to keep track of the connected components in an undirected graph. The algorithm works as follows:

The running time of the union-find algorithm is O(log n), where n is the number of elements in the disjoint set. This is because the union and find operations can be implemented with a path compression and union by rank heuristic, which reduces the time complexity to O(log n).

So, that’s all for this blog, hope you understood the union-find algorithm and did not get bored.

See you in my next blog. 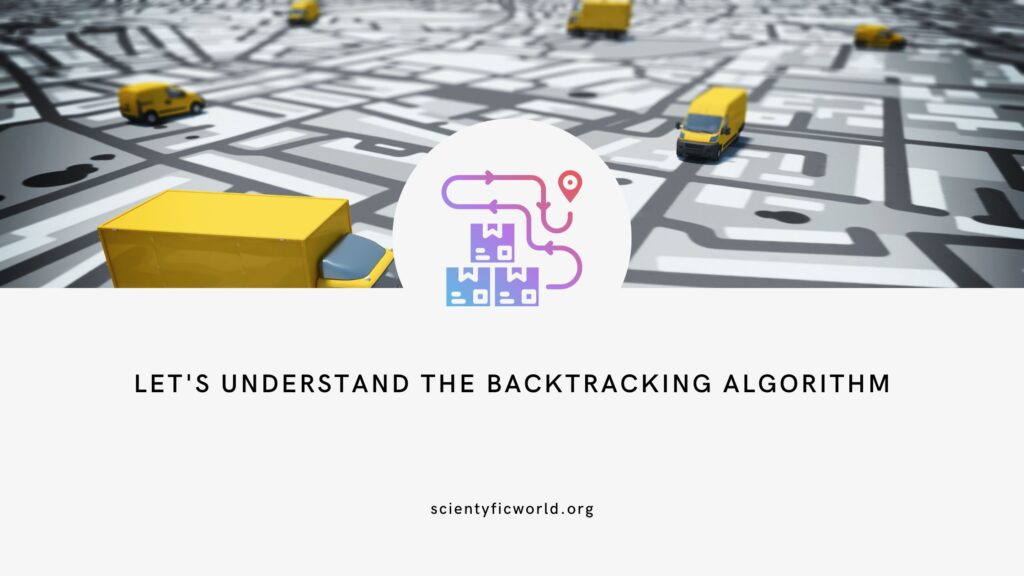 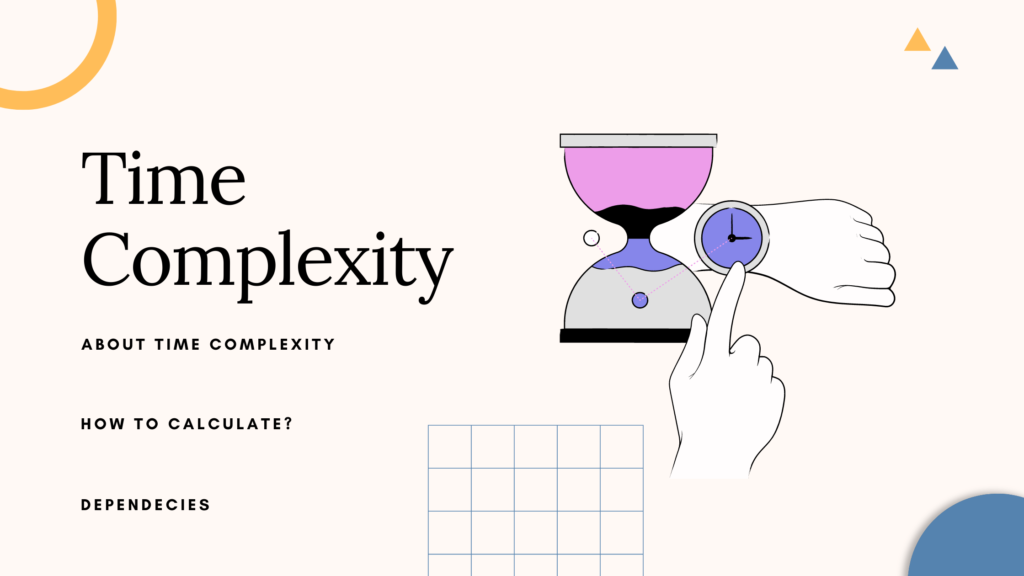 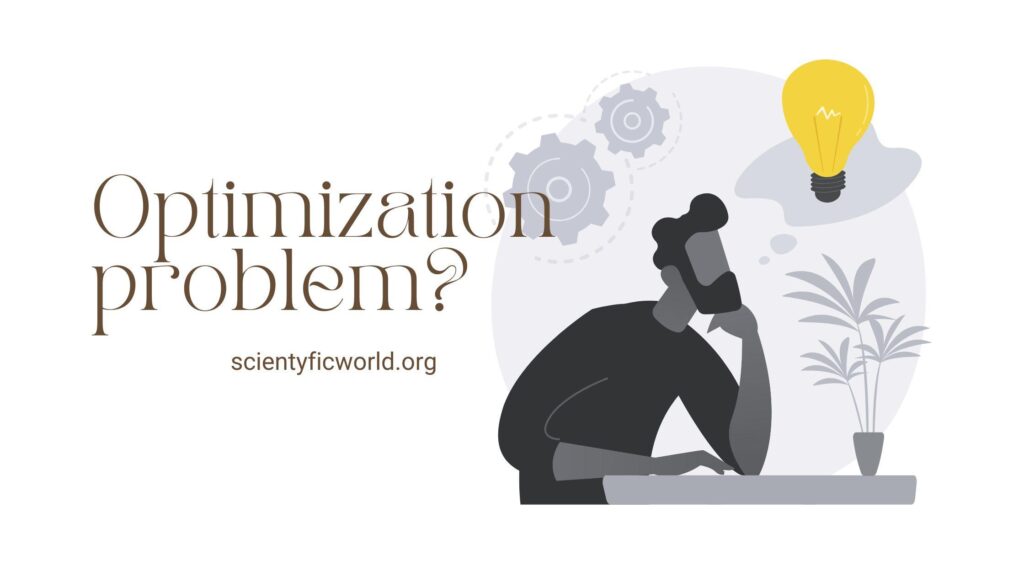 A Complete Discussion On Optimization Problem in an easy way 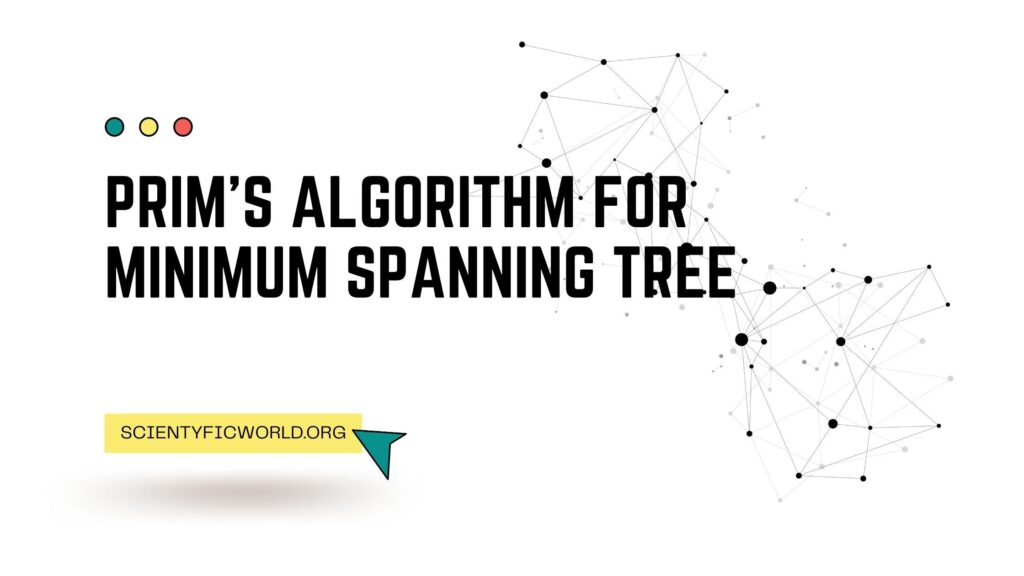 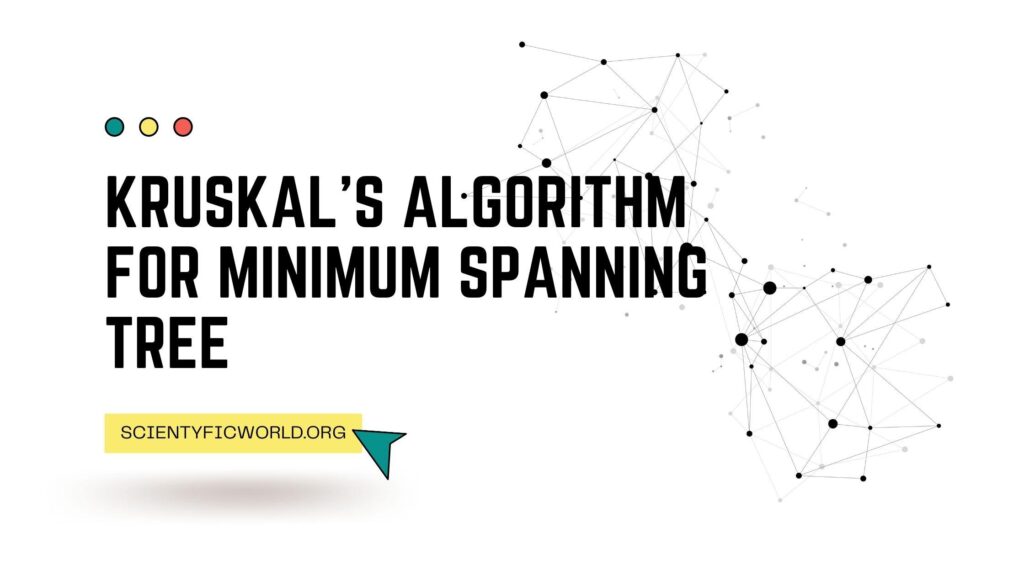