Hello everyone. Today there are many programming languages. Still, if you ask someone,” Which programming language do you prefer most?”, then 99% chances are there that he /she will give you the same answer and that is ‘Python’ even in 2022. So in this article, we’ll try to find out why Why one should learn Python in 2022.

But you ever think, why?

Don’t worry. Today we will go through this topic.

Here we will present some points to you and  check “Is Python still worthy in 2021?”

But before knowing why ‘Python’ is a popular programming language, let’s know about this language a little bit.

Python is a high-level interpreted programming language. It was invented by Guido Van Rossum and first launched in 1991. So, this language is almost 30 years old. And it is now one of the most demanding languages.

Python is an experiment in how much freedom programmers need. Too much freedom and nobody can read another’s code; too little and expressiveness is endangered.
-Guido Van Rossum

//An example of how a Python code looks like-

So, this is how a code looks like. It is as easy as English.

Now let’s see why this language is one of the most demanding languages.

Ok, now let’s see what are those 10 reasons for which you should learn Python in 2022

Yes, this language is absolutely free to use. Most of all compilers and software of Python are free. You can try Pycharm, Spyder IDE and also many online compilers are there.

Python is available for all major platforms, like- Mac Os, Windows and Linux. So, no matter which platform you have, you can use it on that. And no matter what kind of OS you are using, the code will be the same for all.

If you want to learn this language from books then I’m providing links to some of the best books for you. You can check them out.

The use of ‘Python’ is broad. This language is used in

Porting a program from a platform to another platform is too easy. You just need to cut and paste the code. And it is true for-

Python has much smaller code than other programming languages. It is very easy to compile. This language is much better than statically typed language. Just type and run, no compile and link steps needed.

This language has strong library support and also it has a vast collection of third party libraries. And it has libraries for Website construction, Numeric programming, Game development etc.

From the other points, you can easily understand that this language is very user friendly.

Python has smaller and easier code. Also, you don’t have to worry about compilation. It has a huge library. You can run your code on any platform.

For example, suppose you are using windows and your friend is using Mac os. Now you are solving a problem by ‘Python’ programming ad you want to be sure that your code is correct. So you copied your code and share it with your friend.

So, Python is this much flexible that it can be used on any platform and you can easily share it.

It also can communicate with frameworks such as “.com”, “.NET”. This language can interact over networks with interfaces like SOAP, XML-RPC, COBRA.

Python has better than traditional and scripting languages. It has readable code, hence the codes are reusable and maintainable.

So, these are my 10 points on why Python is still worthy.

Organisations that use Python:

And the others are-

If you have any question regarding Python, then you can ask that in our comment section.

10 Reasons Why You Should Learn C In 2022? • Scientific World (scientyficworld.org) 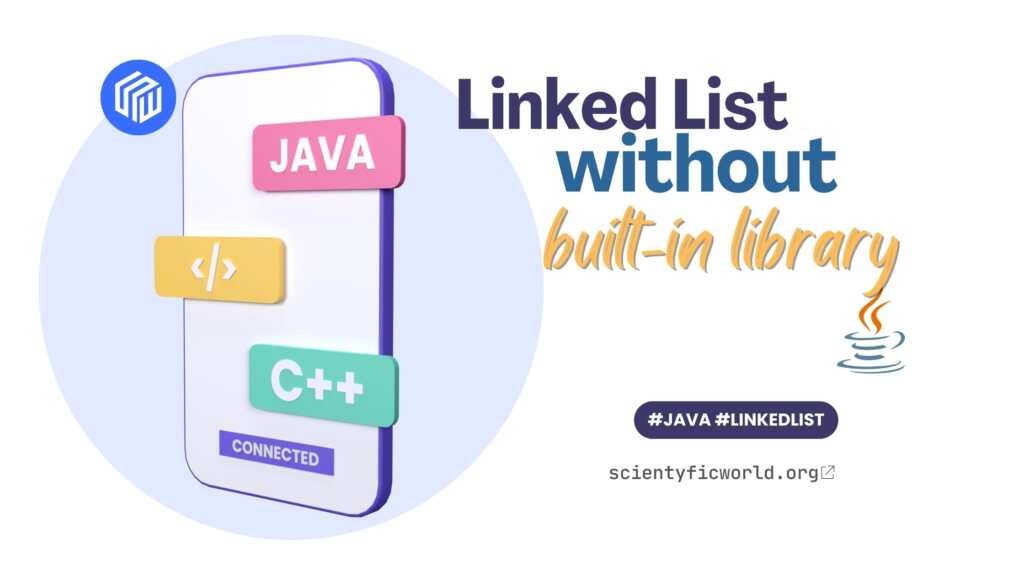 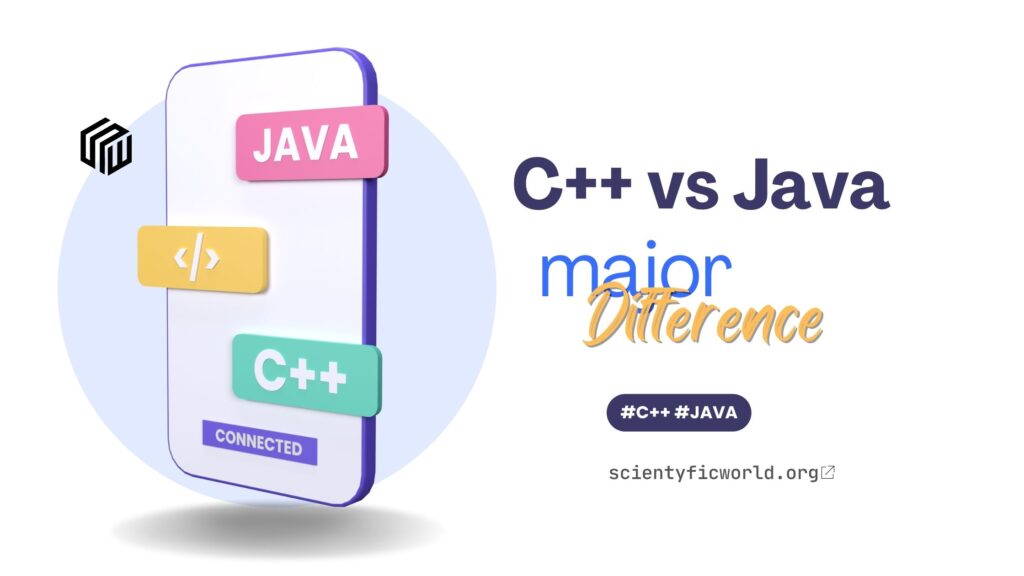 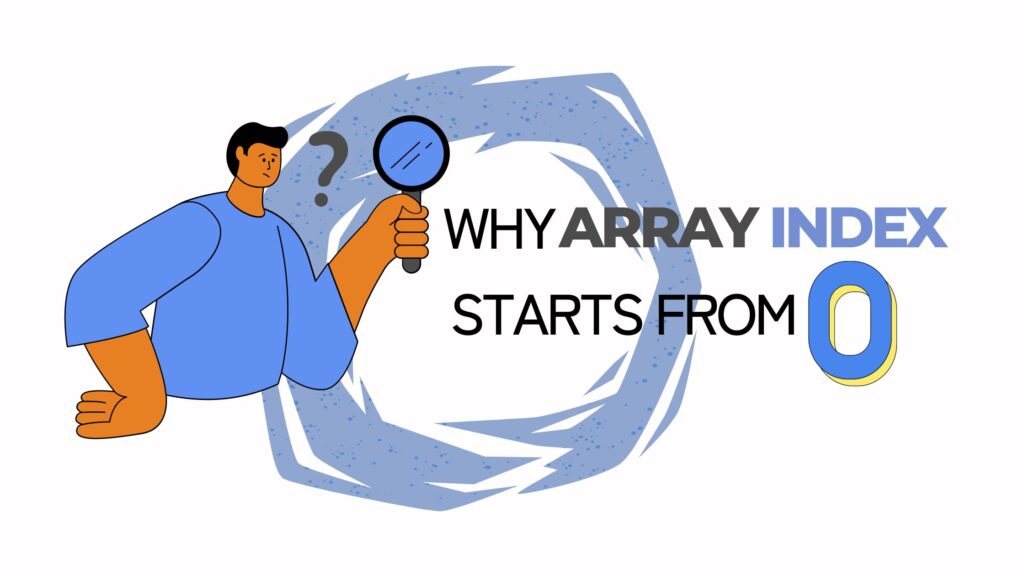 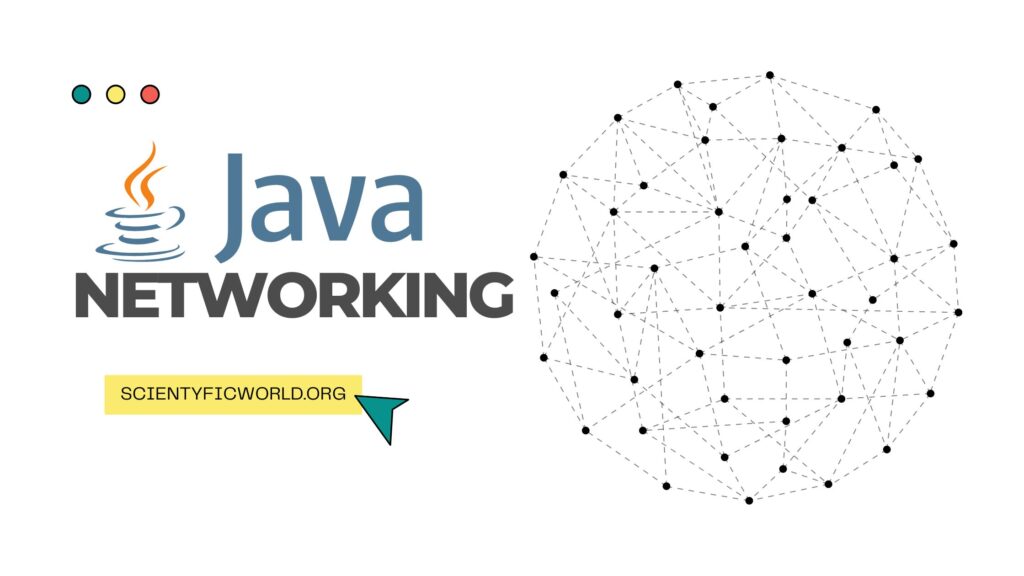 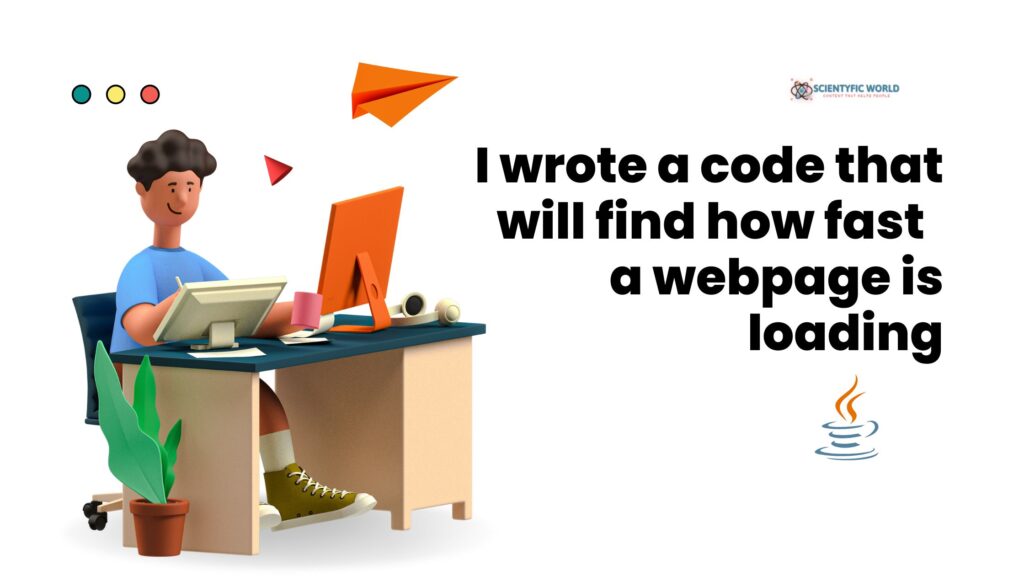 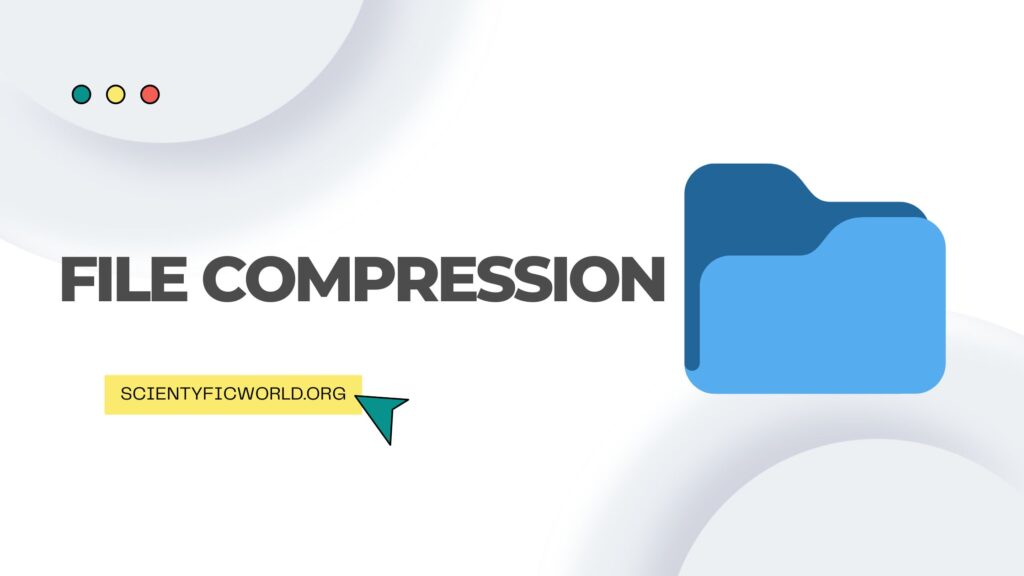