Hello friends, how are you all?

So if you want to start your programming journey and you are confused about “from where I should start” then you came to the right place.

So here I will try to give you 10 points (like Python) on why ‘C’ is important.

This programming language was developed at Bell Laboratory of USA in 1972 by Dennis Ritchie. So ‘C’ is now 49 years old language. But still, this is the most basic language and everyone should learn this language to strengthen their base of programming skills.

So what this code will show us?

Now let’s see why you should learn this language first.

Ok, so now let’s see what are those reasons for which you should learn C in 2022. But before starting this I want to tell you that all of these data are not made by me, I’ve learned about this from several websites and books and only then do I create these points.

You might have heard that there are lots more languages that are better than ‘C’ like C++, C#, Java, Python. Because these all languages are basically object-oriented programming language(OOP) which gives us many advantages. But the thing is these programs are used to organise a program and while using the organising principle, you need basic programming skills. So it makes sense to learn ‘C’ first and then upgrade to C++, C# etc.

‘C’ is a structured programming language with various modules. We can write each module separately and then combine them to make a single ‘C’ program. This structure makes the ‘C’ language easy to maintain and debug.

Most parts of the popular operating systems like Windows, Linux, Android, Oracle database etc. are written in ‘C’. It is widely used for developing software.

The Kernel of Microsoft Windows is mostly developed in ‘C’.

Linux is also mostly written in ‘C’ with some parts in the assembly.

Androids and IOS kernels are also written in ‘C’.

The world’s most popular databases, like Oracle Database, MySQL, MS SQL SERVER are coded with ‘C’ language( and also with C++).

Many common consumer devices like microwave ovens, washing machines and digital cameras are getting smarter day by day.

This smartness is coming from a microprocessor, an operating system and a program embedded in these devices. This program is mainly written in the ‘C’ language.

‘C’ language is not too difficult but easy to learn and use. It has only 32 keywords, various data types and powerful built-in functions that make programming very efficient. But as it is a low level and basic programming language, it doesn’t have advantages like Python and Java etc. But if you know the ‘C’ language, then other high-level languages like Python will become easier for you.

Another thing is ‘C’ language can extend itself.

Basically, the ‘C’ language has a wide range of functions in the library and you can add your function and feature in the library. Not only that but you can also use those functions anytime you want in your program.

There are various compilers available in the market for executing ‘C’ programs. And mostly they are free of cost.

‘C’ language is highly portable. That means you can run a program that is written in your device on your friend’s device.

The code size of ‘C’ is very small and simple. Also, it has a very small runtime, which makes it faster and the memory for its code is also smaller than other languages.

A C-generated binary that goes to an embedded device is about half the size of a binary generated by similar C++ code.

‘C’ language is the 4th most popular language in the world. The 1st and 2nd languages are Python and  C++.

So, after giving all these 10 points we can say that it doesn’t matter whether the language is too old or not as easy as Python, but the important thing is-

This is the basic language and if you want to strengthen your base on coding and want to be a good programmer, then you should learn the ‘C’ language first and after that, you should migrate/upgrade yourself to other high-level languages. This will not only help you to upgrade your programming skills but also you will learn other languages very easily.

So, that is it. If I missed anything please let me know by giving your comments.

So, I think now you have a clear idea why you should learn C in 2022. Now, there is another type of C language, called C++. This is called C with classes.

If you want to know why you should learn C++ then I have got a great article for you.

The best book for learning ‘C’ language is- 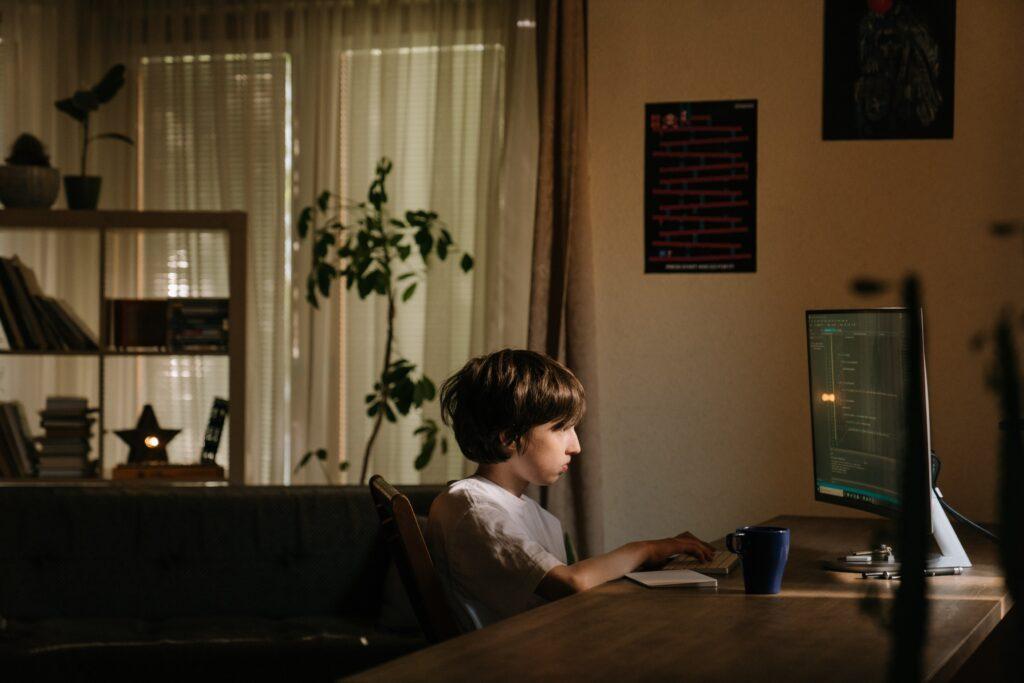 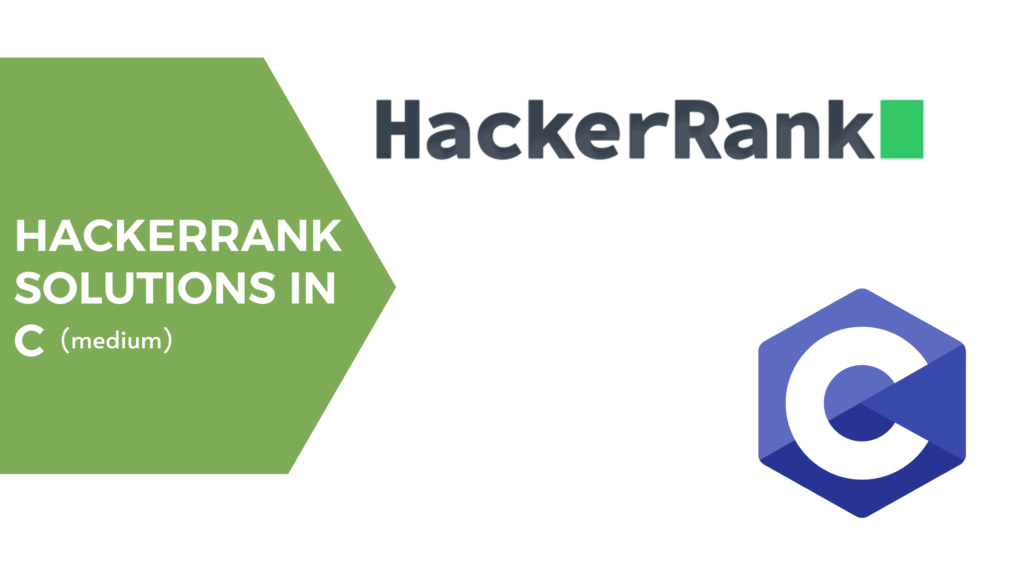 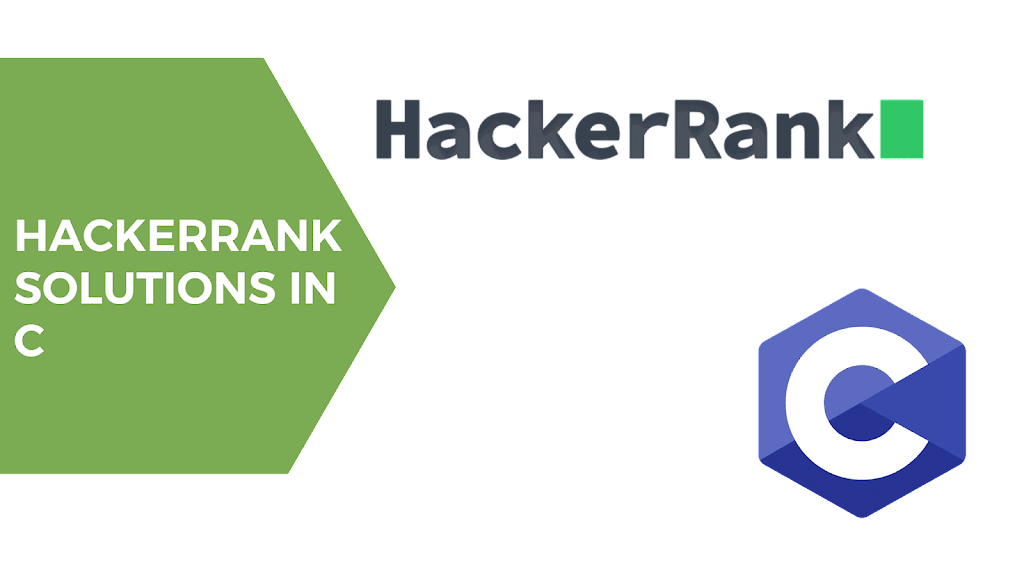 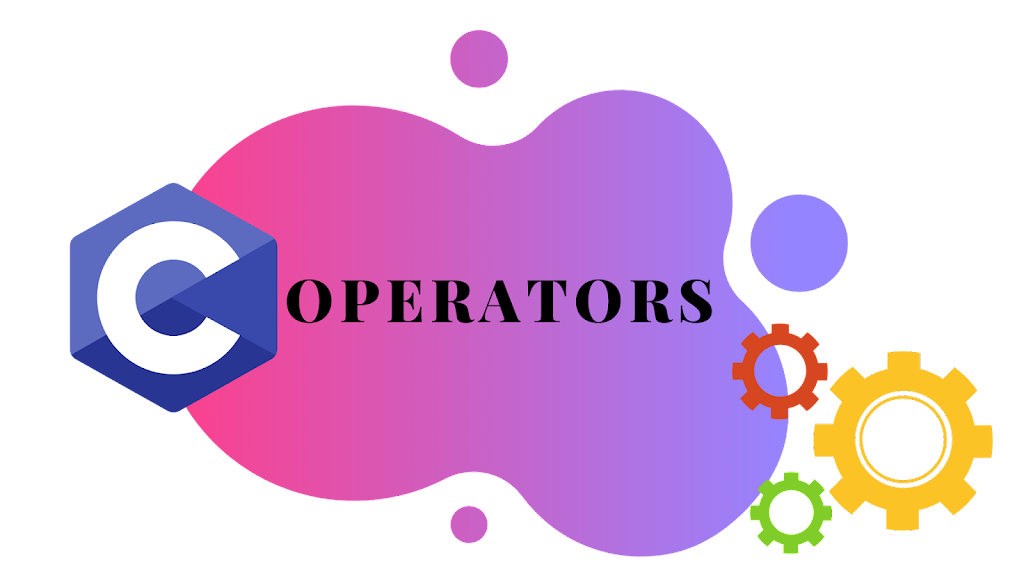 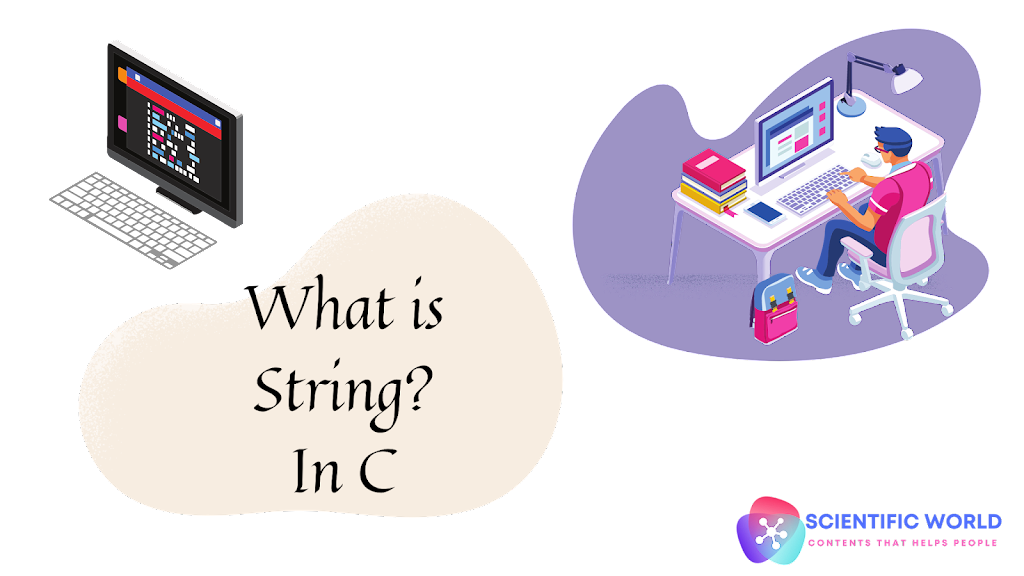 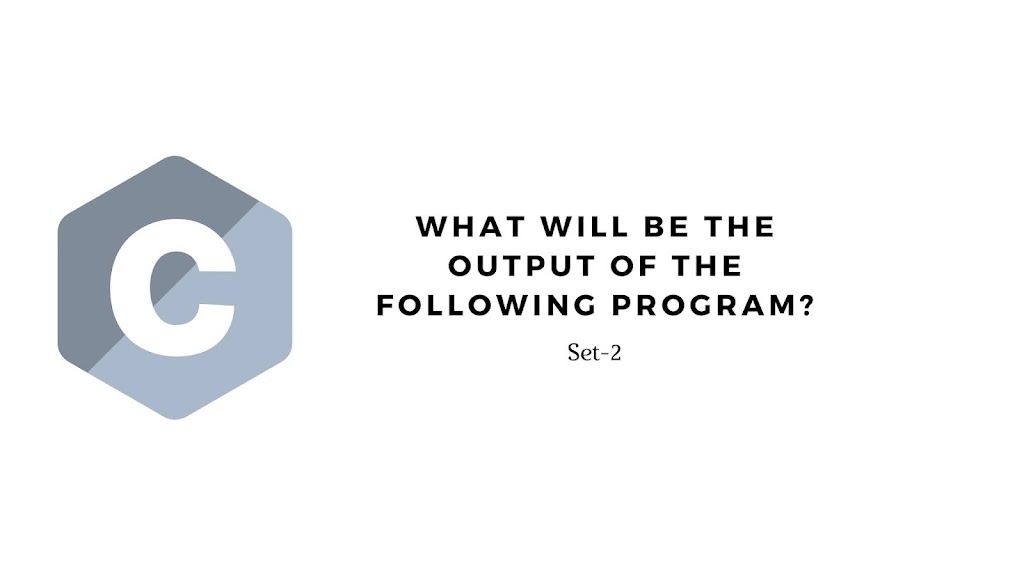 What will be the output of the following program? | Set-2