These are not any fictional thoughts. These are the kind of questions that we think about it almost once.
In today’s article, I’ll try to answer these questions. If you find me wrong at any point or you think differently, let me know that by commenting below.

If you’ve ever seen any movie of MCU, then Tony Stark isn’t a new name. This guy has a different level of a fanbase.

Tony Stark has a genius mind who is mainly known to us because of his knowledge in Technology and more specifically Artificial Intelligence.

But wait, why I’m talking about Tony Stark?

Because today I’m going to talk about AI. Now AI is now a very well known word. Why I’m talking about the reference of Tony Stark is because I think that this is an effective way to understand today’s topic.
We all know that Tony Stark’s Jarvis is an AI, who did everything that Tony Stark ask it to do.
We also know Ultron, yes that robot who wanted to finish humans. Ultron was also an AI made by Tony Stark.

If you remember, Jarvis can do many things but to do that Jarvis needed to be ordered by someone(like- Tony Stark). On the other hand, Ultron can do whatever it wants to do and it does not need anyone’s order.
It Means Jarvis can’t think by himself but Ultron did.
Now why I’m wasting all my efforts to explain a fictional story and its character?
This is just because in reality artificial intelligence becomes an important part of our daily life and we don’t even know how much we are depending on it. And moreover, that AI is continuously improving.
And if it keeps improving then there are two possibilities that in future AI will take down humans or it will be a great and very helpful thing for us.

This is why I was taking those two examples of Jarvis and Ultron. Because both are artificial intelligence and both are the different sides of AI.

Now let’s understand AI in detail and let’s know why it can be so dangerous using technical terms.

What is Artificial Intelligence?

In very simple words, AI is something that refers to machines to mimic the behaviour of humans.

If you want to learn AI, you’ve to learn machine learning first, as this is a subset of AI that mainly focuses on getting systems to make decisions by giving them enough data.

But artificial intelligence isn’t a new thing. It was first founded in 1956 by John McCarthy and Marvin Minsky. Before that, it was just a fictional thing.

To compare AI with human intelligence, first, let us know more about AI.

According to the intellectuality and capability of doing tasks, there are mainly 3 types of AI.

ANI, also known as week AI only capable of doing some specific tasks.
For example- Alexa, Google map, face verification. These are Narrow AI.
They can only do some specific tasks that are assigned to them. Like Google Maps can show you any place you search, Alexa can give you information about what you want to know, nothing more.

We use ANI daily, but most of us don’t know that. ANI just made our life easier.
ANI is also used in many companies, like manufacturing cars and other technical parts.

AGI, known as strong AI is the representation of a kind of intelligence where machines are capable to perform any intellectual task that a human can do. Like- solving a maths problem, playing chess with us etc.
This type of AI can think like humans. We use AGI in some cases like

Super artificial intelligence, the strongest stage of AI. In this stage, machines will surpass the capability of humans. Although now this type of AI is not made yet.
Till now it exists only in theory.
Now clearly you can understand that if we’ll be successful one day to make something like ASI then that machine not only gives us good competition but also can defeat us, which means surpassing our capability.

Now, when a machine can think exactly like a human, then it will become a big problem for us.

And now talking about human intelligence, which is basically measured by IQ.
To date, the highest IQ in the world that ever recorded was of Marilyn Vos Savant. She had an IQ of 228. Right, it is more than Einstein(160-170) and Stephen Hawking(160-170).

Now, coming to our main question.

Will artificial intelligence take over humans?

Our real-life Tony Stark i.e. Elon Musk once said a quote, that is-

The danger of AI is much greter than the danger of nuclear warheads by a lot…Mark my words. AI is far more dangerous than nukes.

You can read about that interview from CNBC.

Why did Elon Musk say so?
Let’s understand it.

As I said before that it will be a big problem for us if machines can think just like humans.
Because then we will no longer be able to control the machines and their thinking.
Now as we still don’t reach that level i.e we are still not able to make the Super AI so we just can predict our future.

But there is one thing that we can do. Analyze what we have, what we’ve done yet and what we are doing continuously.
For that, I’ll share some positive and negative effects of AI with you.

Artificial Intelligence has done a lot of automation, especially in the IT sector. Companies are getting lots of benefits because AI has taken over the repetitive works that can slow down the company.
AI has made more positive effects that we are going to discuss here.

In the education sector, AI has done a lot of good things but on the other hand, because of automation, students become less productive and lazy. Also where this automation causes good grades but somewhere it also lowers the thinking power of the students. Students don’t even feel interested to think about a problem.
To read the 10 negative effects of AI in education, you can read this blog.

The implementation and maintenance of machines and AI in corporate sectors, as well as colleges and other education sectors, are way too expensive, also to manage this type of machines companies need to hire an AI engineer. So, financial problem is also a negative effect of AI.

While many jobs are created by AI, it also replaces human effort in many cases. Mostly in the car manufacturing industries, AI is now completely replacing the workers. So, many workers lost their jobs.

With automation, it can be difficult for humans to detect nefarious actions such as phishing, transferring viruses to programs and taking advantage of AI systems due to the way they see the world so there is a real quagmire to deal with.

AI also collects human data. Then interact with humans based on data collected from human behaviour.AI and hackers can use it against humans. The use of artificial intelligence can harm students’ education.AI technology works based on data collected from human behaviour or based on the programming embedded in it. It can be hacked by hackers and they do whatever they want from it.
Therefore, it can be very harmful to students as well as teachers in education.

From the expansion of autonomous drones and the introduction of robotic swarms to remote attacks or disease transmission through nanobots. Our law enforcement and defence organizations will need to adapt to the current potential threat.
It will take a lot of time to determine the safest way to prepare for the future with more applications of AI to ensure that although there is a potential for negative impacts with further adoption, they are minimized as much as possible.
As with any disruptive event, these are not easy situations to resolve, but as long as we still have humans involved in identifying solutions, we will be able to leverage the many benefits of AI while minimizing and mitigating negative impacts.

So these are some negative impacts of AI in our day to day life.

In the conclusion, I’ll say only one thing that is everything has its pros and cons. It is our responsibility to choose the right path. As we all know that the world is moving towards the world of technology and robotics. We can imagine how technological progress will be in the future. Every kind of work will be done with the help of technology. The main purpose of advances in technology is to make people’s work easier and more efficient. But technology also has a lot of negative effects on human life. We must always remember that.
We should take care of that and moreover we should be more aware of everything. Because as technology is improving another concept is taking place, that is a decentralised network. We called it WEB 3.0 also. In this new era everything will be controlled by us, individually. So, everything will be under the control of normal people. So, we should be more careful and aware whenever we are using something new.

That’s all for today, hope you like this article, if yes then share with your friends and subscribe to our newsletter and be a part of our family. 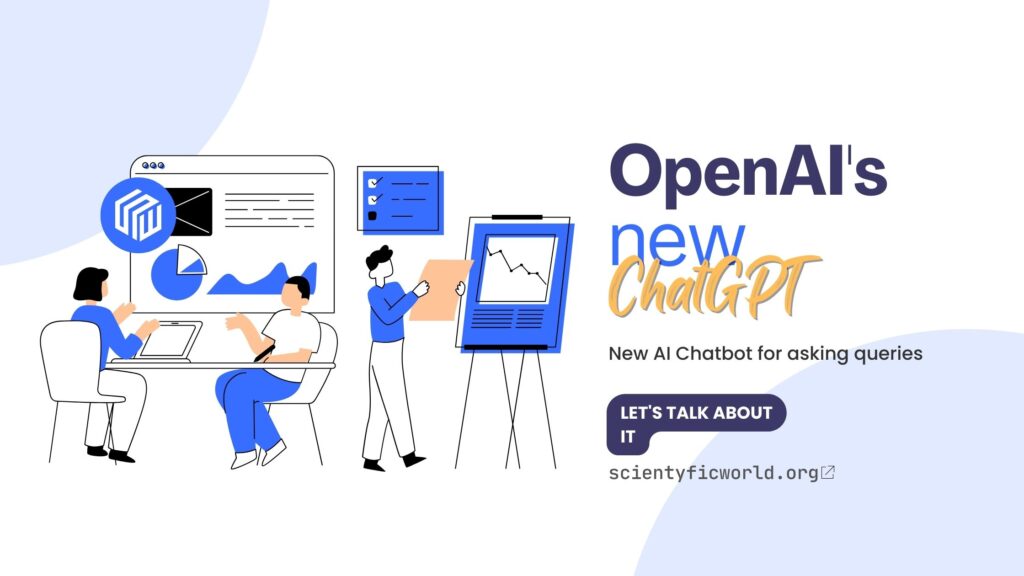 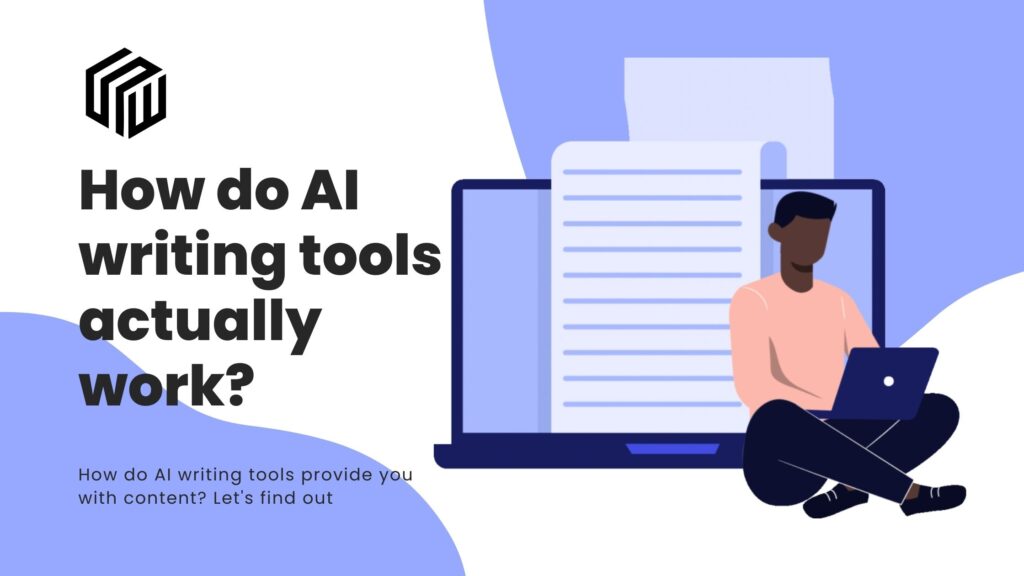 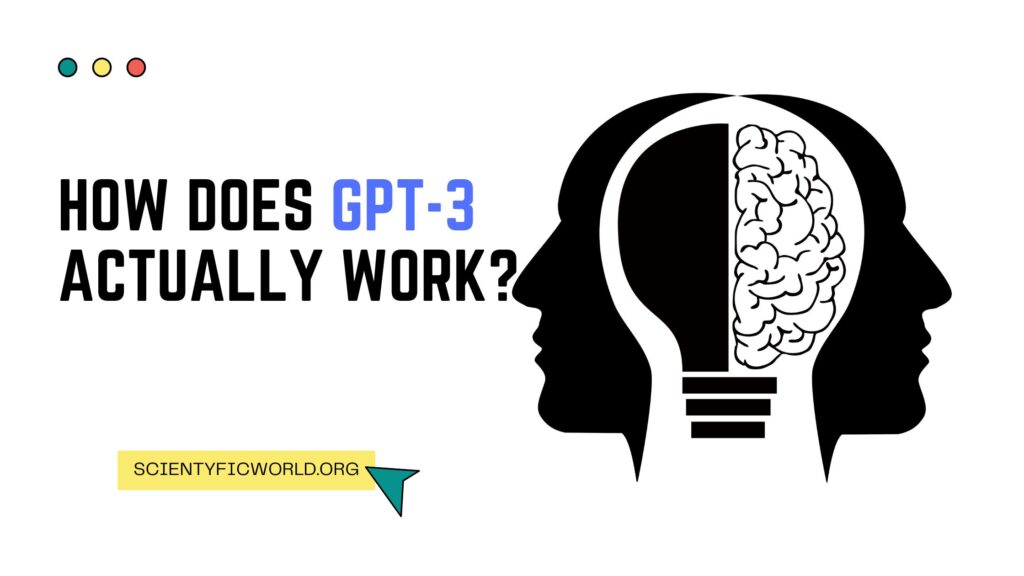 How do GPT 3 actually work? | FAQs 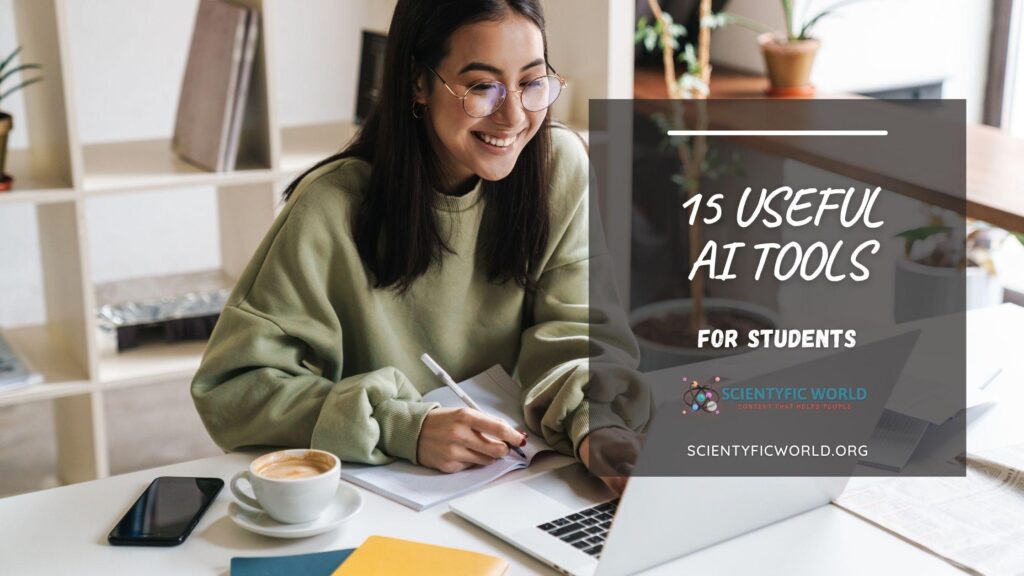 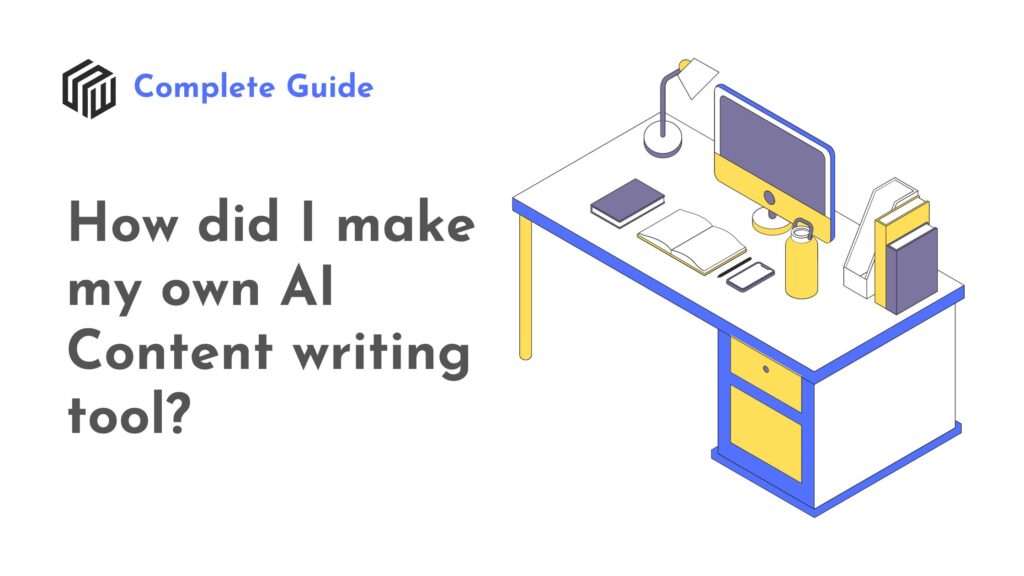 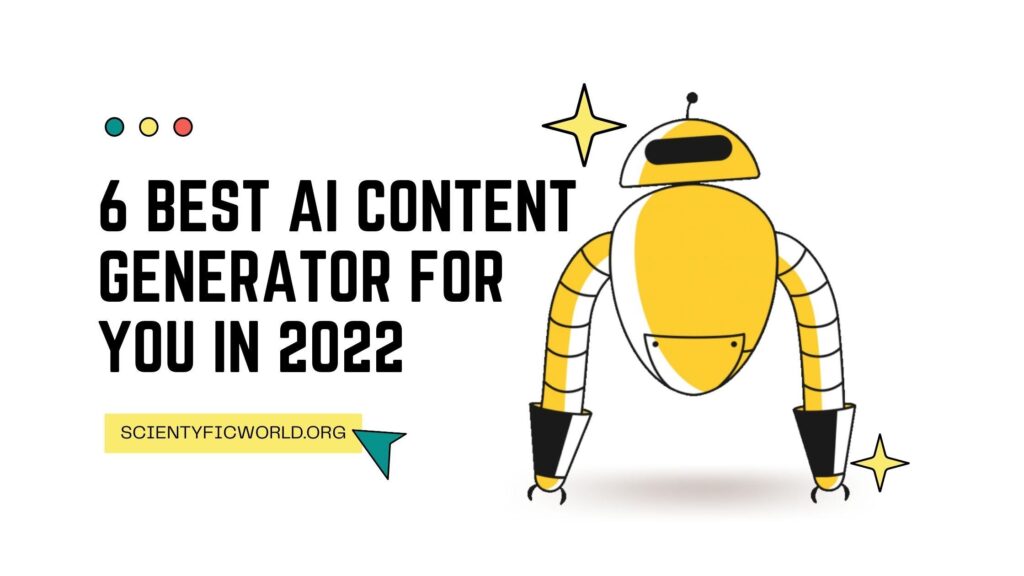